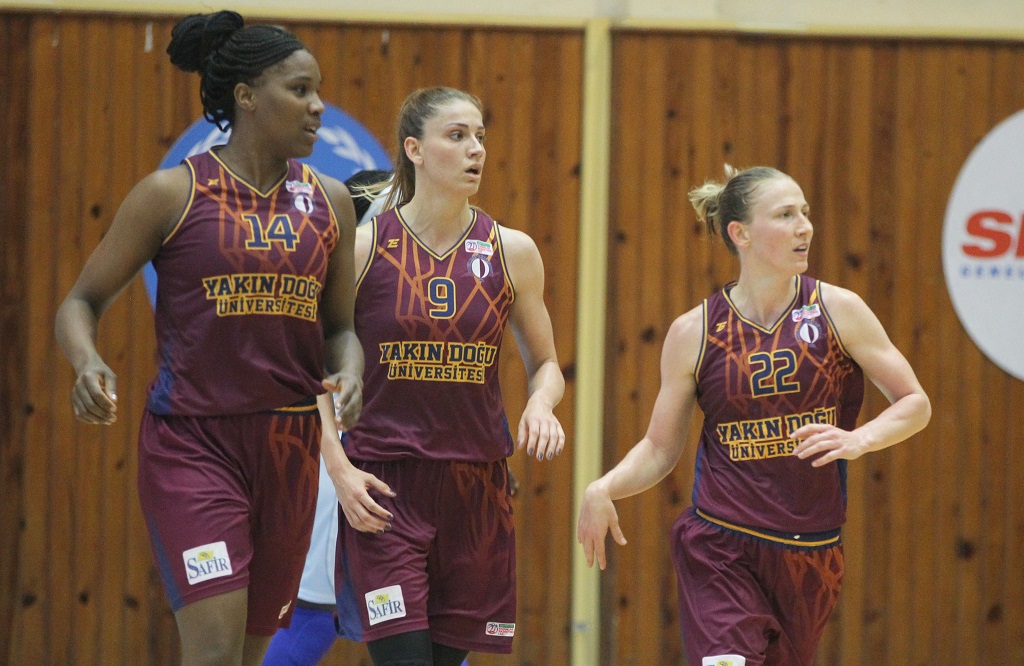 The last gameday of the Turkish Women’s Basketball Super League Regular Season was the scene of a thrilling game between Hatay BŞB and Near East University at Antakya Sport Saloon. Near East University needed to win to secure the first spot in the league and have the home advantage for the Play Offs. The game promised to be a breathtaking one.

Under the helm of the Head Coach Zafer Kalaycıoğlu, the versatile players of Near East University exhibited excellent performance and powered their way to a 65-68 win to cement their first place in the league and have the all-important home advantage for the Play-Offs. For the first match of the Play-Offs, Near East University will host Galatasaray (the 8th place team in the league).

Near East University Sports Club released that Near East University completed their matches and cemented the top spot in the league and had the home advantage for Play-Offs with a hard-fought 65-68 win versus Hatay BŞB. Near East University Women’s Basketball Team started the game with Bahar Çağlar, Olcay Çakır Turgut, Sandrine Gruda, Courtney Vandersloot and Kayla McBdride. The periods ended 18-17, 38-33, 51-56 and 65-68.

Courtney Vandersloot netted 18 points while Sandrine Gruda added 14 points, and Jantel Lavender, Bahar Çaglar and other players weighted in collectively with significant points, rebounds and assists to lead Near East University to a resounding 65-68 win against Hatay BŞB. With 18 points, Courtney Vandersloot was the top scorer player of the game while Courtney Paris performed a double-double with 13 points and 16 rebounds. 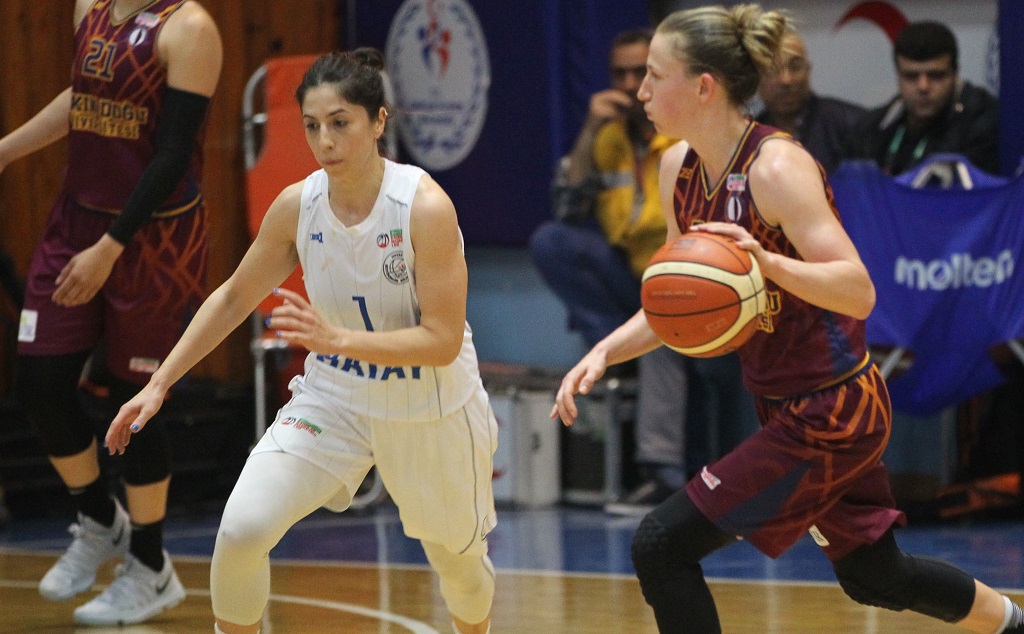 Zafer Kalaycıoğlu: “We have reached our goal in Turkish league”
In his remarks after the game, the Head Coach of Near East University Women’s Basketball Team, Zafer Kalaycıoğlu stated that they had achieved their goal regarding completing the league as a leader. “We set it as our goal to complete the league as a leader. We have achieved this goal and had the most important home advantage for the Play-Offs. I hope we will use this advantage well. We completed the league as the leader last year and then we crowned this by winning the Turkish Women’s Basketball League Cup in our rookie year. We also won the FIBA EuroCup in the same year. This year we also completed FIBA EuroLeague Group matches as a leader. We won the challenging FIBA EuroLeague Quarter Finals and qualified for the Final Four. No game is easy. As reigning EuroCup Women champion, we are determined to fight to win a EuroLeague Women Champion title in our rookie year. We are going for the Final Four on Wednesday. We are the only Turkish team to compete in FIBA EuroLeague Final Four. We have responsibilities as well as ambition. We are about to take a historic first footstep onto the Final Four hardwood. Near East University Women’s Basketball Team will fight to win the semi-final and final games they need to climb to the top of that coveted podium. We are dedicated to achieving another historic victory on behalf of our country. I hope it will be possible to play our games on our own ground in front of the people of Cyprus” said he. 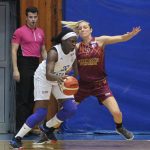 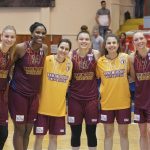 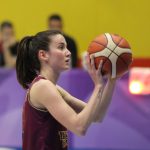 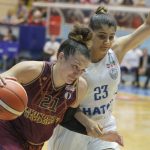 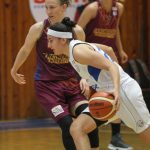