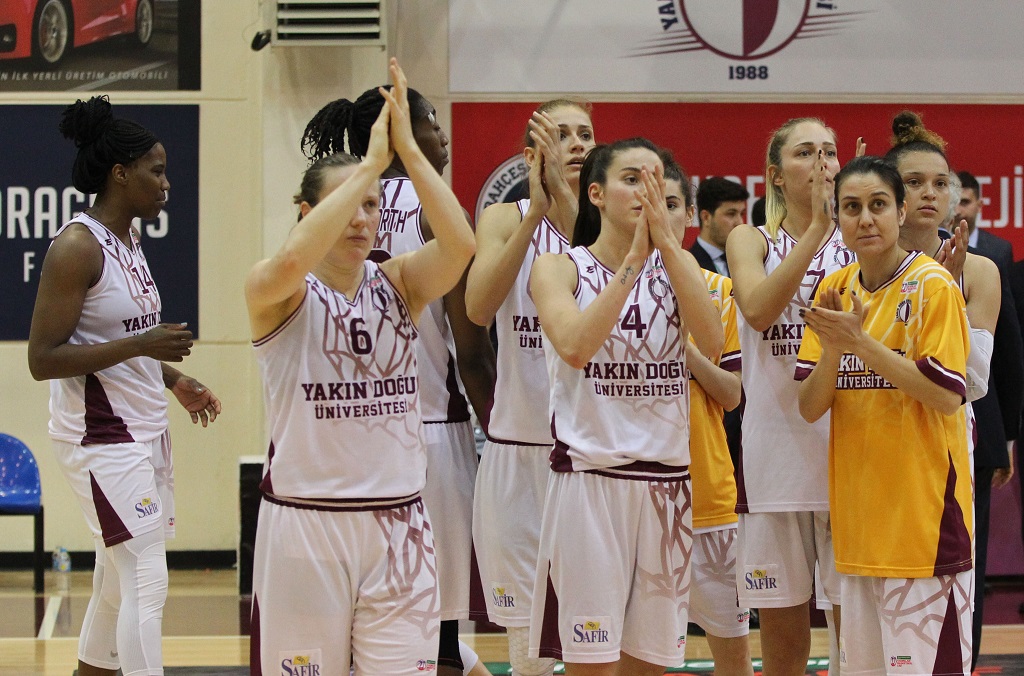 Zafer Kalaycıoğlu: “We want to win and have the all-important home advantage for the third match”
Expressing his views regarding the second leg of the semi-final game that they would play versus Çukurova Basketball, the Head Coach of Near East University, Zafer Kalaycıoğlu stated that it would be a tough match.

“No match is easy to win in Play-Offs. The best placed teams of the league are competing here. Our goal is to win the game and make it 2-0 to have the most-important home advantage. We have completed our technical trainings. We will fight in the best way on the court by concentrating on the games” said he. 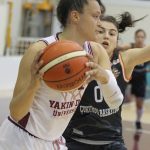 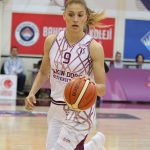