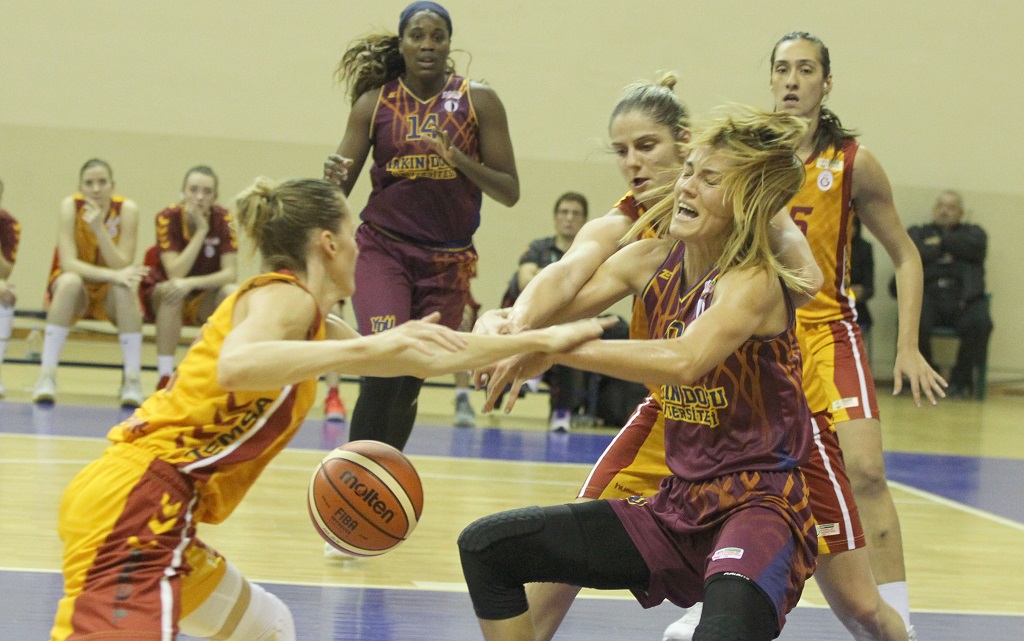 Near East University Women’s Basketball Team completing the regular season in first place of the Turkey Women Basketball League, is challenging to Galatasaray which completed the season in the eight place in the first leg of the play-off quarter-final.

In the play-off season, where teams that completee the regular season within the first 8, the teams reaching to wins will go to the semi-finals. In the play-off series; Near East University, Hatay BŞB, Fenerbahçe, Botaş, Çukurova Basketball, Beşiktaş, Mersin BŞB and Galatasaray will challenge to each other.

It has finished the league with just 2 defeats …
Near East University has won 22 out of 24 matches played in the regular season and has won 11 out of 12 matches this season in Caferağa Sports Hall. First time in its history, attended to the Euroleague and ranked 4th in Europe, became the champions of the 25th President Cup with PTT Women Turkey Cup. In the regular season, while Kayla McBride taking the scoring load with 15.6 average score, Sandrine Gruda came in the forefront with 8.4 rebounds and Courtney Vandersloot with 8.7 assists. 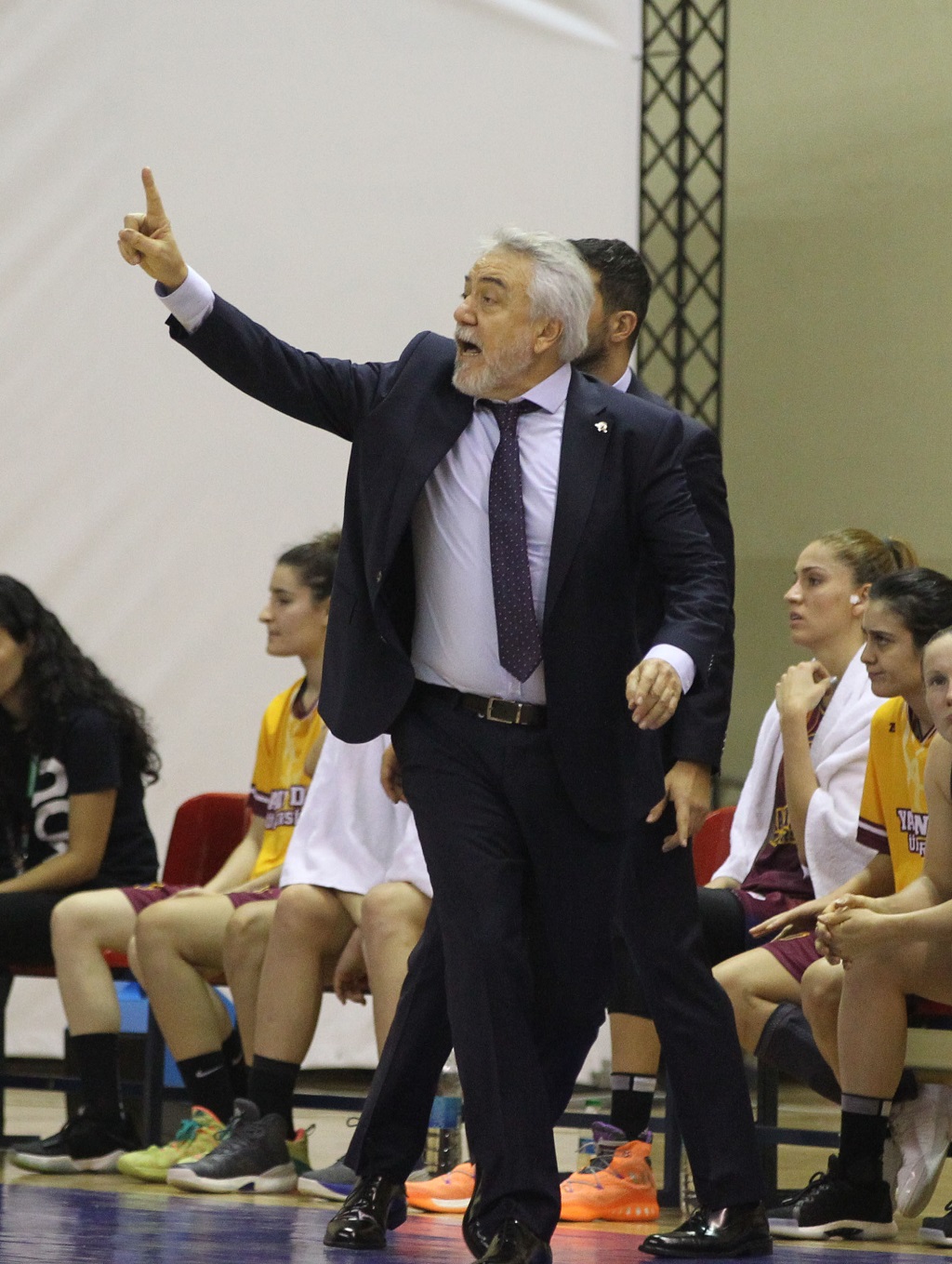 Head coach Kalaycıoğlu, “Our hope is to repeat the same success. Achievements are not easy. We gained great experience at Euroleauge, which we attended this year, and that the successes were not easy. It’s time to reflect our league experience here now. ” 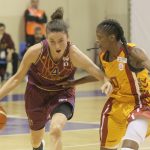 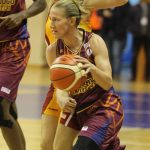 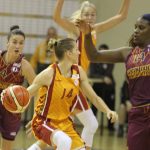