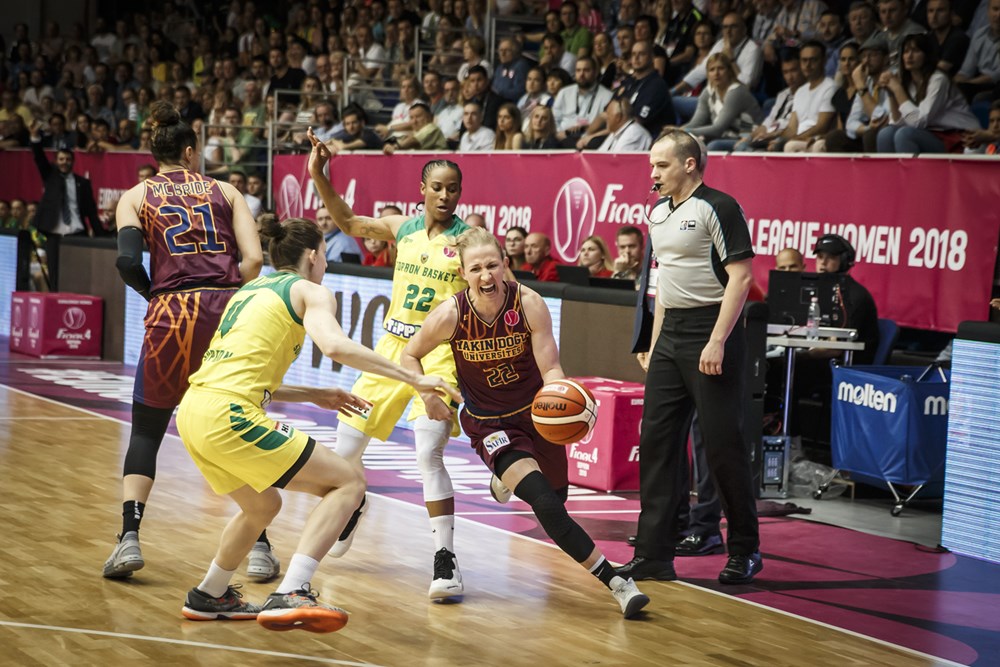 Near East University Women’s Basketball Team was defeated by Sopron Basket with a score of 68-65 in the FIBA Women’s Euroleague Final Four in Sopron, Hungary. With this score, losing the chance for the final, Near East University will be rival to Russia’s Dynamo Kursk team for the third place of Final Four on Sunday (April 22nd).
In Final Four, UMMC Ekaterinburg team and Sopron Basketball will challenge to each other for the 2017-2018 championship of the Euroleauge.

According to the information given by the Near East University Sports Club, the game played at the Novamatic Arena included Courtney Vandersloot, Kayla McBride, Sandrine Gruda, Jantel Lavender and Elin Eldebrink from Near East University. Match periods ended with scores of 19-12, 40-30, 56-46 and 68-65. Yvonne Turner became the top scorer in the game with 19 points.

The first basket of the game came from Courtney Vandersloot of NEU team whic started the offense. Sopron Basket was able to find his first score only after the first minute from beginning the match. Near East University made scores with Elin Eldebrink, Kayla McBride scored 7-4 in the first three minutes. Sopron Basket closed the first period ahead 12-19. 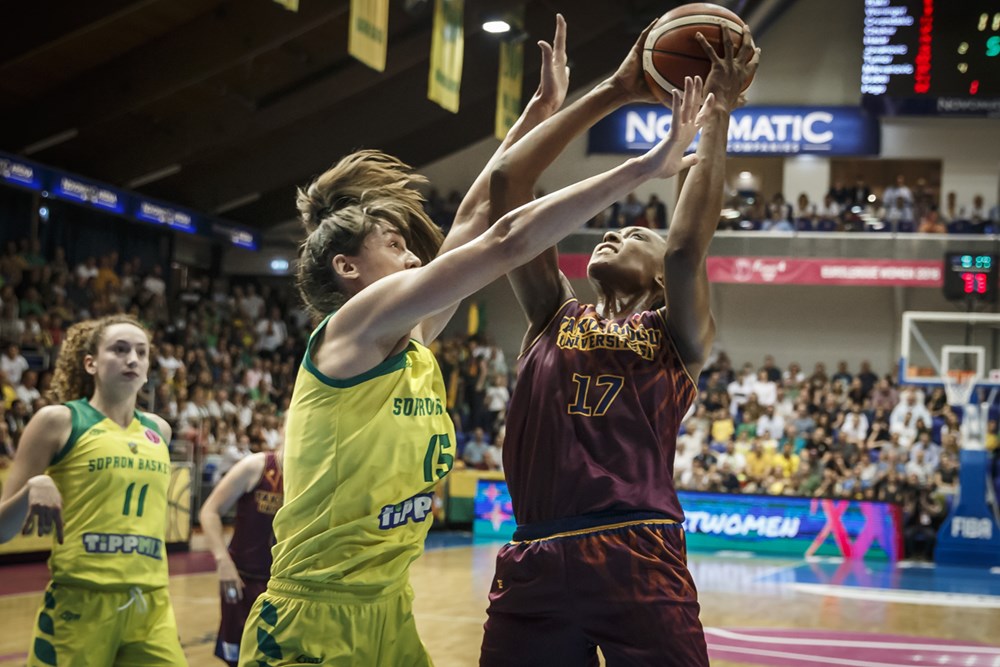 The two teams were unable to record a score for two and a half minutes in the second period of the match, Sopron Basket was able to make a score at 7.02 (30-42). In the final period, Sopron Basket led the game with a score of 56-46. 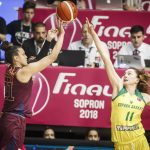 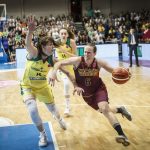 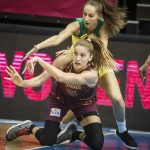 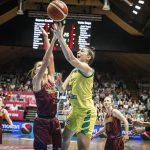