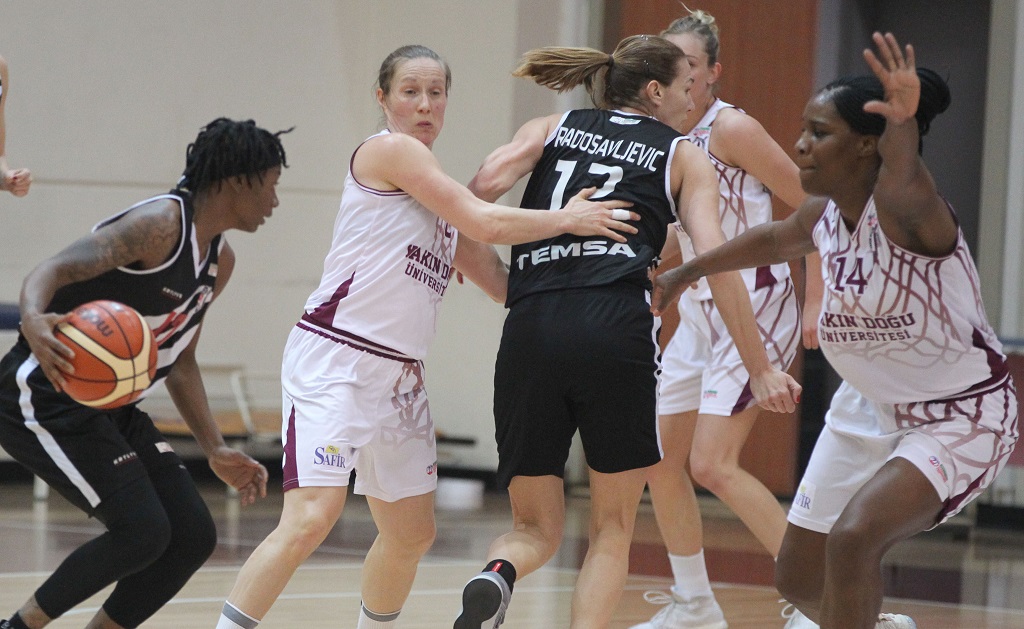 According to the info released by the Near East University Sports Club, Near East University Women’s Basketball Team started the game with Quanitra Hollingsworth, Cansu Köksal, Courtney Vandersloot, Jantel Lavender and Elin Eldebrink. The periods ended 19-22, 32-34, 55-48 and 72-59.

Under the helm of Coach Zafer Kalaycıoğlu, the versatile players of Near East University exhibited stunning performance with ‘team first’ mentality and propelled their team to a significant win versus Beşiktaş. Courtney Vandersloot with 12 points and 13 assists, Quanitra Hollingsworth with 12 points and 12 rebounds and Jantel Lavender with 11 points and 10 rebounds performed double-double. Kayla McBride, Cansu Köksal and Elin Eldebrink collectively shot more than 60 percent from the floor against Beşiktaş and combined 31 points and 20 boards. With 15 points, Iva Radosavljevic was the top scorer player of the game.

Starting the game with high tempo and tough zone defense, both teams tried to dominate the game. The first quarter was the scene of toe to toe fights and mutual baskets. Beşiktaş completed this quarter 19-22 lead.

Both team started the second period with tough zone defense. The game was the scene of breathtaking moments. The players of both teams experienced difficulty in getting in the paint and driving the ball to basket. Near East University netted 13 points while Beşiktaş netted 12 points during this quarter. The first half of the game ended in lead of Beşiktaş 32-34.

The third period was also the scene of tough defenses. Towards the end of the first five minutes of the period, the score was almost tied (42-41). Then, Kayla McBride and Courtney Vandersloot weighted in with three point shots and powered their team to lead the game. The third quarter was perfect for Near East University as they clung on to a 55-48 lead, with the one-two punch of Kayla McBride and Courtney Vandersloot doing most of the damage.

Exhibiting a dazzling performance under the helm of the Head Coach Zafer Kalaycıoğlu, the versatile players of Near East University set a great platform with “team first” mentality and powered their team to win the game 72-59 and secure their leadership in the league. 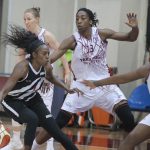 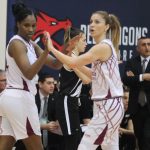 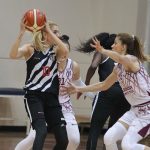 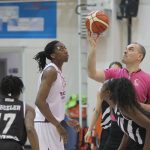