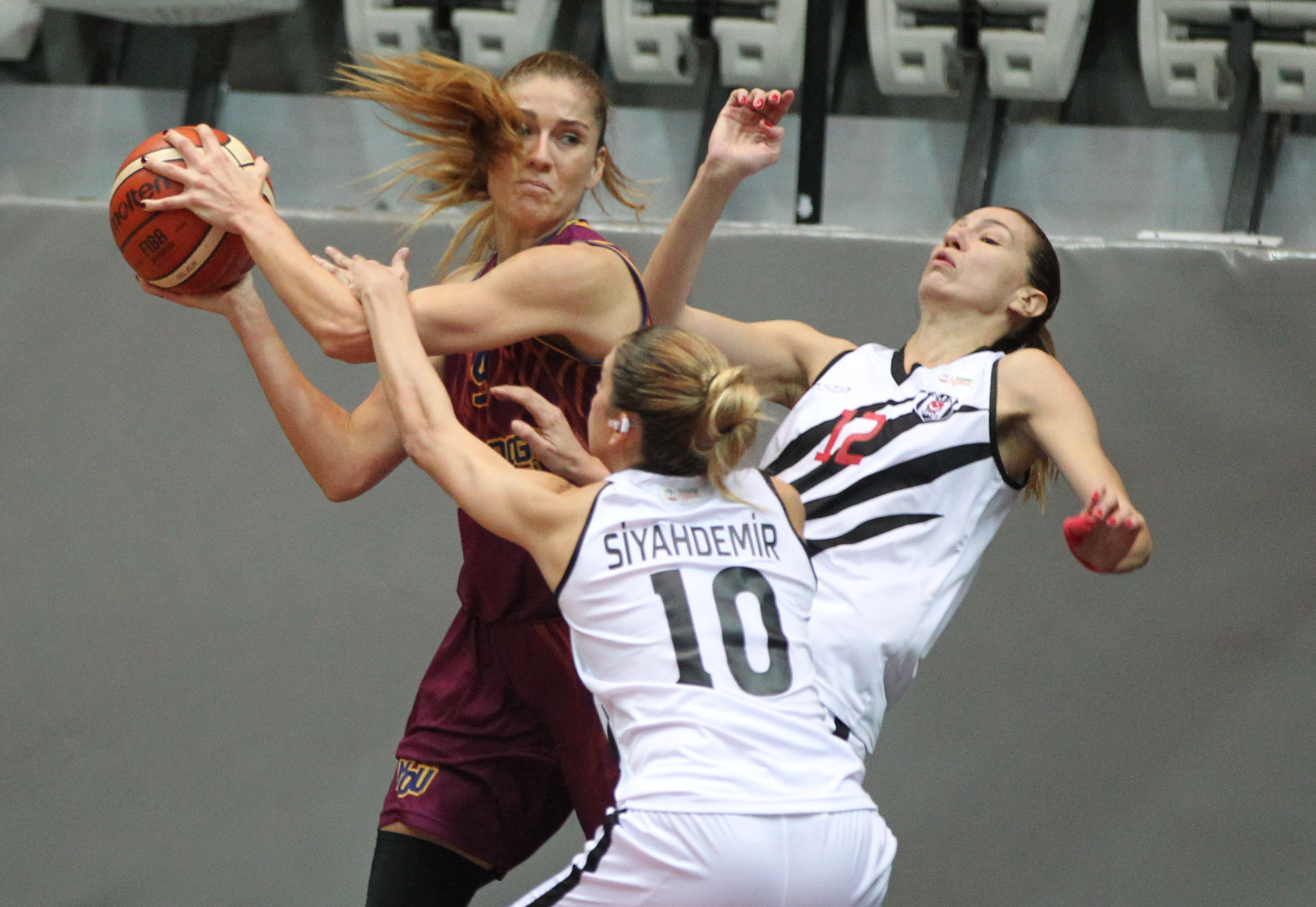 The Sports Club of Near East University released that the game would take place at Çaferağa Sport Saloon at 19:00 on Wednesday, April 4, 2018.

Expressing that it would be a challenging game, the Head Coach Zafer Kalaycıoğlu said: “We are approaching towards the end of the league. It is a game of importance for both teams. Both teams are competing to finish the league in the best place in line with their goals. Our opponent is one of the veteran teams of the league that took out significant wins from very challenging games. The remaining three games in the league are now of great importance for us. Because the matches will provide us with ground to apply our preparations for Final Four. We prepare and motivate our players to concentrate on these matches and exhibit their best performances. Kayla McBride has returned from the US and started her trainings in full concentration. All of our players are aware of the importance of these matches. I firmly believe that they will fight with all their might and exhibit the highest performance with “team first” mentality. I have extreme confidence in them. We want to win this home game and continue our way” said he. 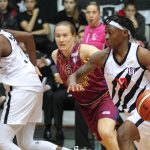 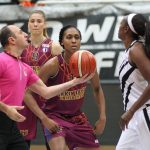