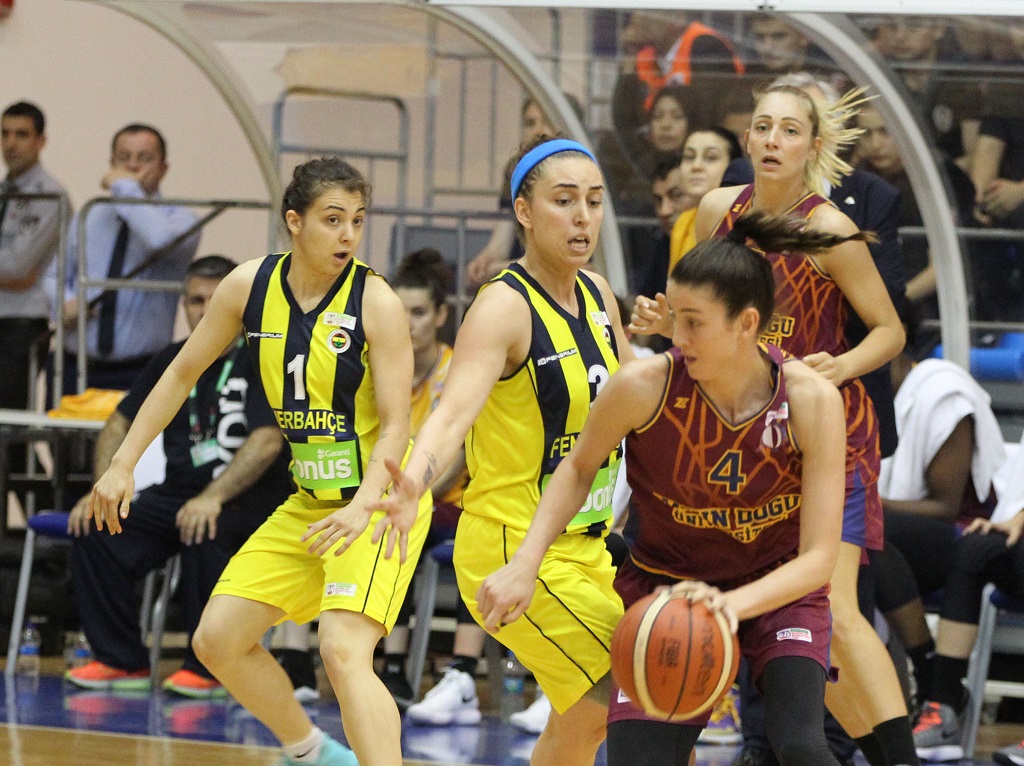 In the third match of Turkey Women’s Basketball Super League championship final series Fenerbahce faced with Near East University Women’s Basketball Team, scoring 81-68, Fenerbahçe defeated NEU. Fenerbahce went ahead 2-1 with this victory. The fourth match of the series will be played at the Metro Energy Arena again on Monday, May 21st.

According to the information given by the Near East University Sports Club, Near East University played in the Metro Energy Arena with Bahar Çağlar, Kayla McBride, Courtney Vandersloot, Quanitra Hollignsvorth, and Jantel Lavender, and match periods ended 21-19, 41-35, 57-48 and 81-68. .

Zafer Kalaycıoğlu: “We want to move the series into our field”
Near-East University Women’s Basketball Team Head Coach Zafer Kalaycıoğlu, who made a short comment after the match, said “We could fight a bit more. The final series is difficult, the two teams have the best players of the league. Two teams came to the finals. It does not matter how many numbers the game ends with, you are ahead when you win the game. Our players who were on the front board fell back a bit today. Fenerbahçe’s harsh defense was effective. Our aim is to win the match on Monday, and we want to move the series to our own field”. 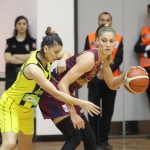 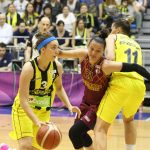 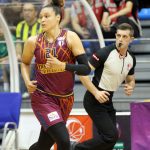