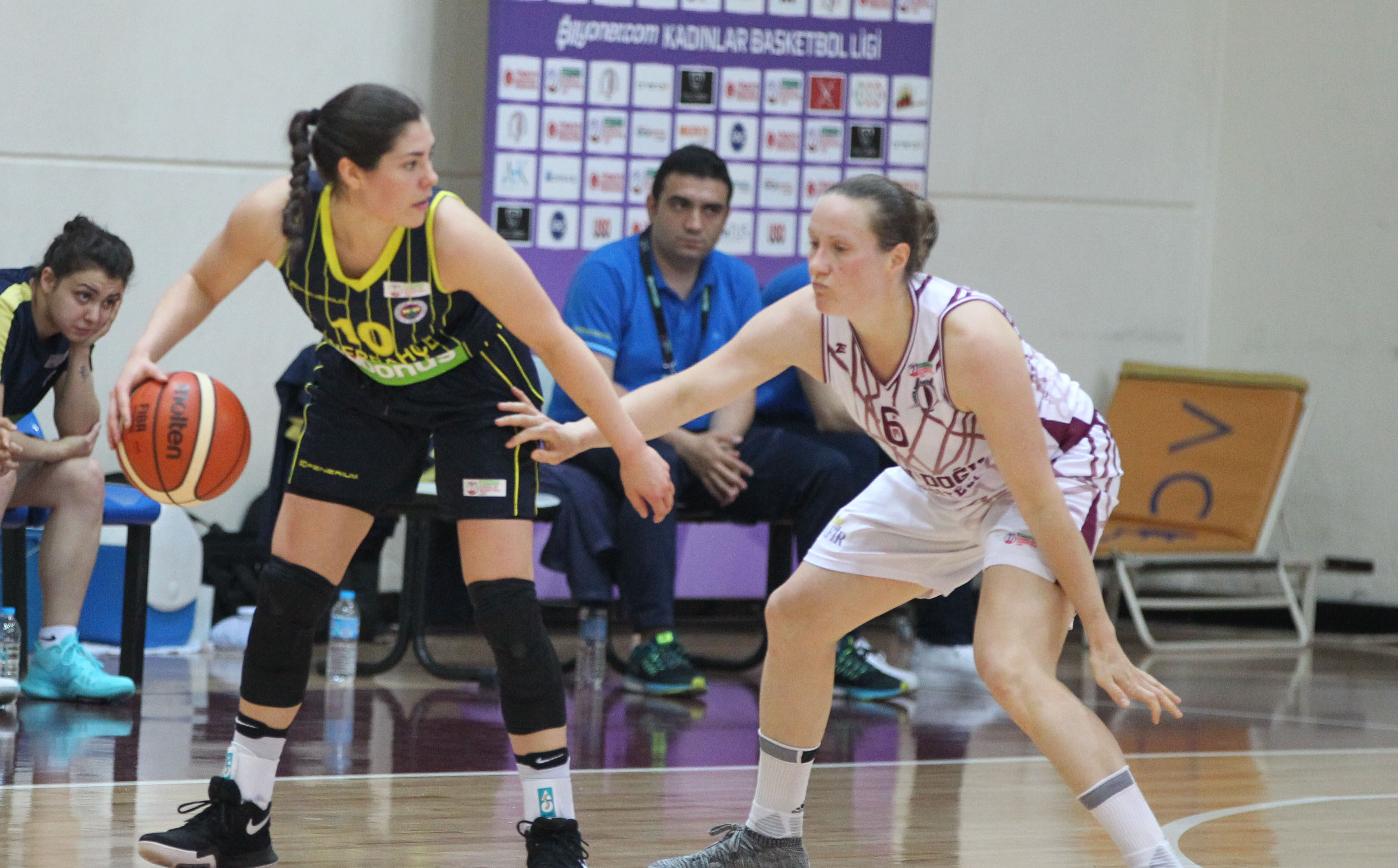 In the first three minutes of the game, which started with mutual baskets, an equal score of 9-9 was achieved. Near East University went ahead to 12-11 with Elin Eldebrink’s three-point basket. 3 minutes remaining to the end of the period, the score squared 16-16 and 19-19, the first period ended 23-26, Fenerbahçe ahead.

In the second period starting with the offense of the Near East University, the first basket came from Elin Eldebrink (25-26). Fenerbahce took the score to 40-46 in the last three minutes. Fenerbahçe completed the second period 45- 53 ahead.

The first baskets of the third period came from Kayla McBride (47-55) and Verameyanka. The first four minutes in the period passed 53-57. Both teams made ball losses and scored from the point of view of the vicious period of the final period with a score of 57-67 went Fenerbahçe superiority.

The first basket of the fourth period came from Fenerbahçe (57-70). Fenerbahce scored 61-74 while the fighting dose was increasing at 6.51 in the period. Elin Eldebrink’s 3 consecutive 3-point baskets came for the Near East University and the score was 68-77. In the last three minutes the score was 71-79 and Fenerbahçe won with a score of 76-83.

Zafer Kalaycıoğlu: “It was a match with low defense resistance”
Near-East University Women’s Basketball Team Head Coach Zafer Kalaycıoğlu, who made a short comment after the match, said, “Our rival was able to make many three points shots. It was a match with a poor defense. Courtney Vandersloot could not take pare because of her health problems. We felt the absence of her, irst time we fall behind the assists in a match. On Wednesday we will show ourselves as a harder team. It is our first goal to bring the score to 1-1. We want to make the Turkish Cypriot people proud, I do thank them for their support “. 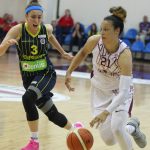 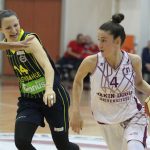