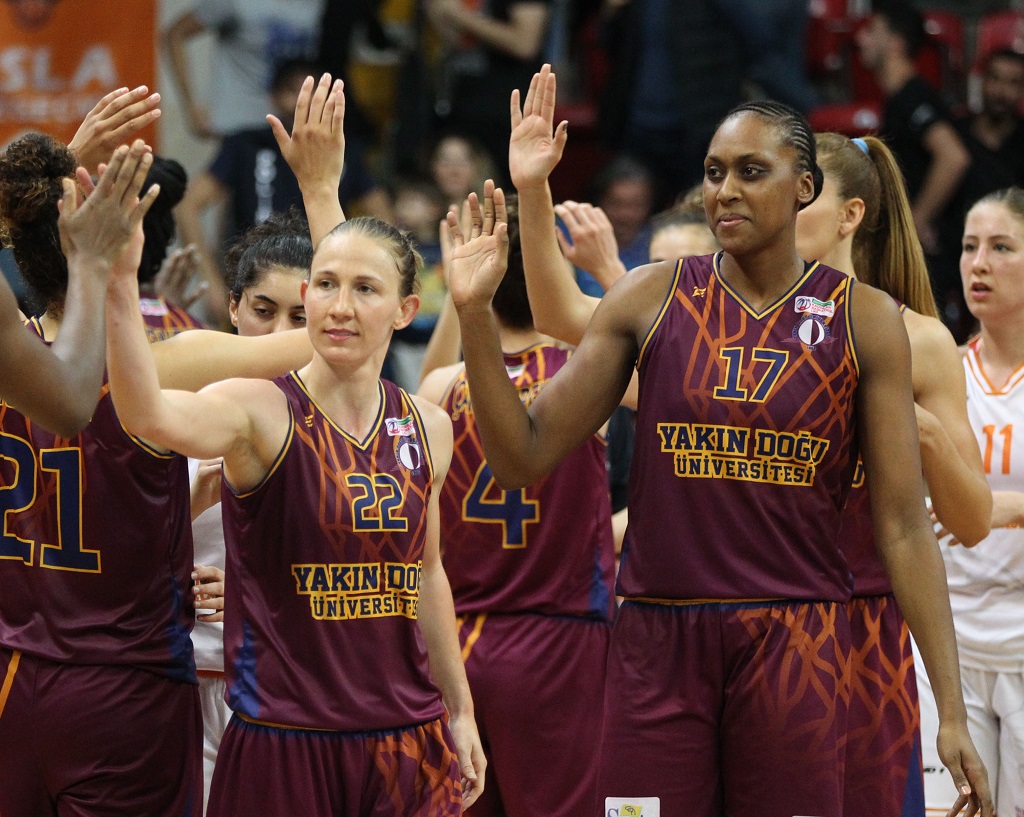 The third leg of the semi-finals of Turkish Women’s Basketball Super League was the scene of a breathtaking game between Çukurağa Basketball and Near East University. The game lived up the expectations when two teams clashed at Mersin Edip Buran Sport Saloon on Tuesday, May 8, 2018. Exhibiting a stunning performance, Near East University defeated their opponent 64-76 and achieved a 2-1 lead in the series. The fourt leg of the play-offs semi-finals will be played at Mersin Edip Buran Sport Saloon at 19:00 on Friday, May 11, 2018. The team with 3 wins will qualify for the final.

Under the helm of Coach Zafer Kalaycıoğlu, the versatile players of Near East University exhibited stunning performance with ‘team first’ mentality and propelled their team to a 64-76 win versus Çukurova Basketball. Courtney Vandersloot with 18 points and 10 rebounds performed a double-double while Kayla McBride and Sandrine Gruda collectively weighted in with 28 points. Quanitra Hollingsworth, Jantel Lavender and Olcay Çakır Turgut collectively shot more than 60 percent from the floor against Çukurova and combined 31 points and 20 boards. With 20 points, Diamond De Shields was the top scorer player of the game. 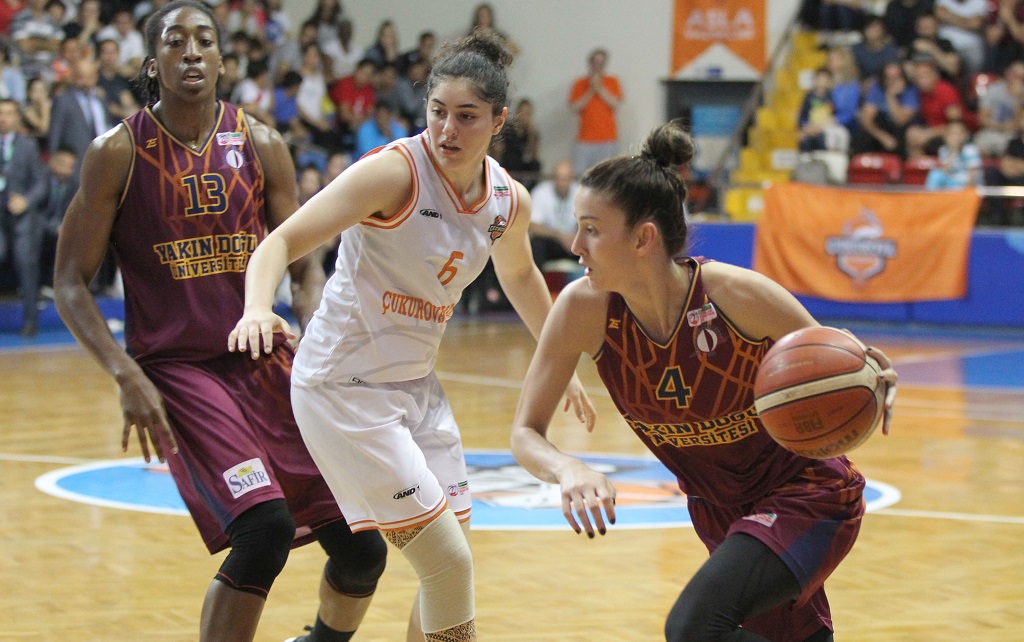 The efforts of Çukurova Basketball players in the final quarter were not sufficient to make up any of the massive deficit in their game against Near East University who had already achieved two-digit lead towards the last 3 minutes of the final quarter (57-73). Near East University completed the game victoriously and defeated their opponent by a resounding win 64-76. 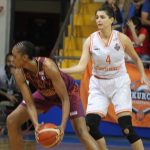 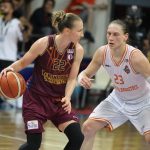 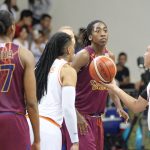 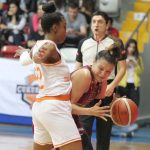