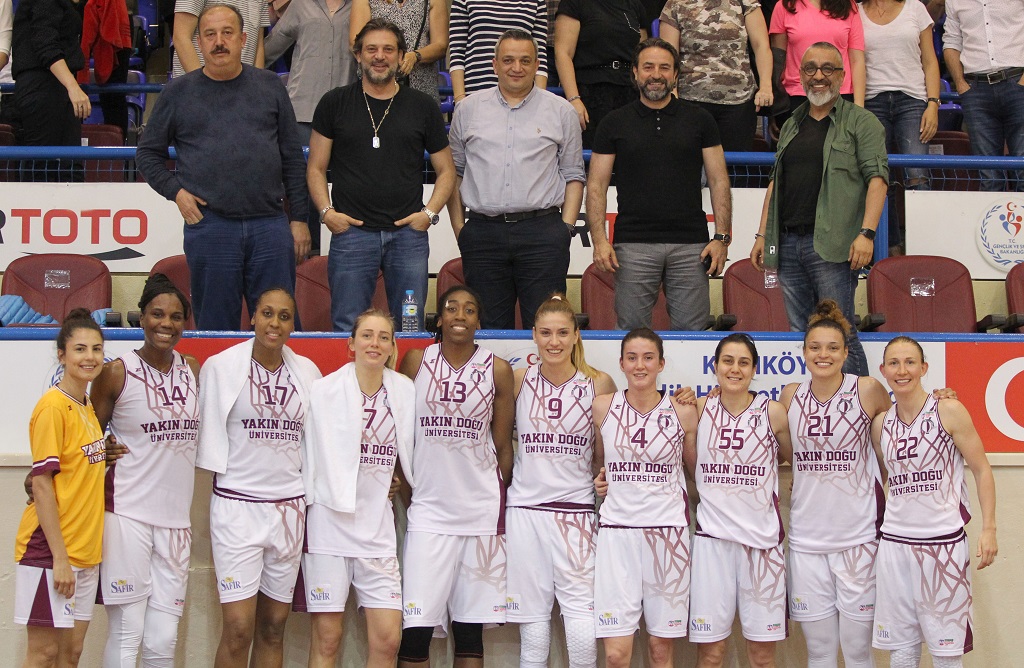 Near East University completing the Turkey Women’s Basketball Super League play-off quarter-final series as leader in the regular season, won the first match with Galatasaray and moved ahead 1-0 in the series, winning the match 90-53. The second match of the season will be played on Saturday, April 28, 2018. 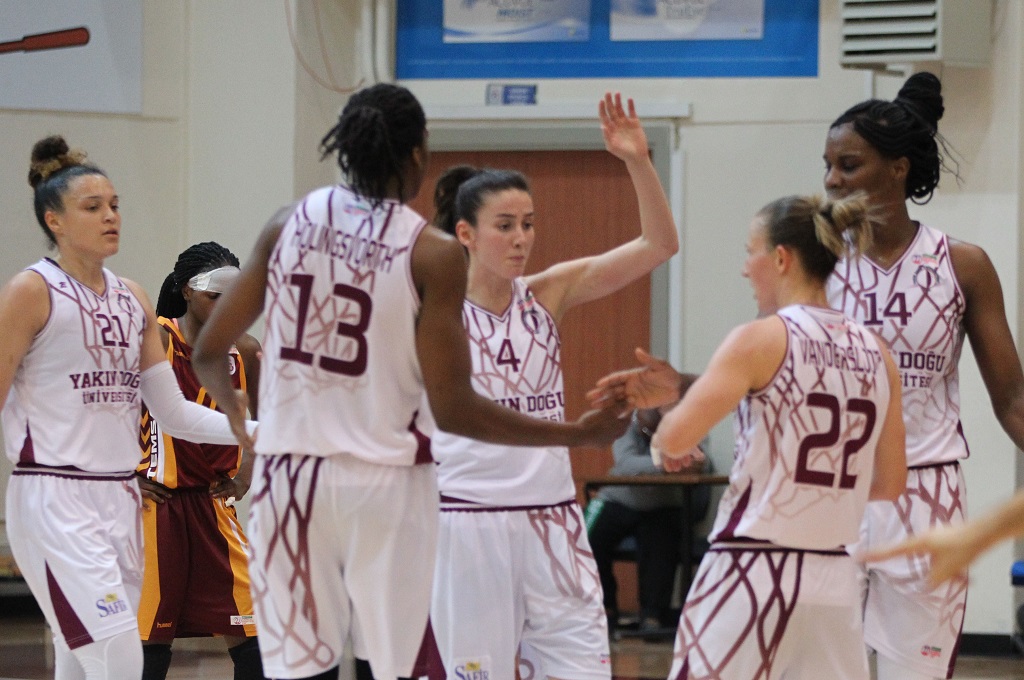 Zafer Kalaycıoğlu: “I Congratulate My Players”
Near-East University Women’s Basketball Team Head Coach Zafer Kalaycıoğlu, who commented on the result after the match, said that they have won the match with the contributions and performances they put into the field .

Emphasizing the importance of winning the match against Galatasaray which won the EuroCup championship, Kalaycıoğlu said “We as the Near East University, finished first in the league of Billionaires.com. We also have the feature of being the team scoring the highest number of points and being scored the lowest number of points in return. I congratulate all our players, we are proud of our team. It is important to win the match on Saturday when our opponent will play in their own field. It’s a tough atmosphere. Galatasaray’s fans devotedly support their team. Hopefully, it will be possible for us to have such a fan support. We send our deepest respects to our fans. We want to carry the flag of the Near East University all the time. Our goal is to win the second match.” 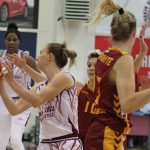 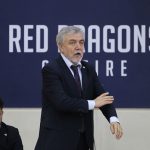 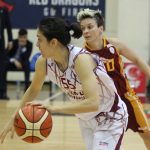 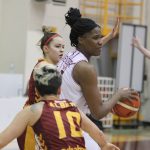 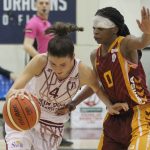 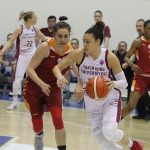 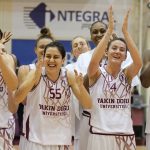